designer and director of Design Spot

Vincent Créance is a French designer, director of Design Spot, the design center of the University of Paris-Saclay.

Graduated from École supérieure de design industriel, Vincent Créance began his career in 1985 at the agency Plan Créatif, where he became Director of Design in 1990.

In 1996, he joined the Alcatel group as Director of Design for the telephone business. Then he was appointed Vice President Brand of Alcatel Mobile Phone, in charge of the Design/Ergonomics and Communication Departments.

In 2006, he became President of MBD Design, one of France’s leading transport and product design agencies, and developed it in France and abroad for more than 10 years.

The University of Paris-Saclay entrusted him in December 2017 with the implementation of the design center project. He has been the director since its inauguration. 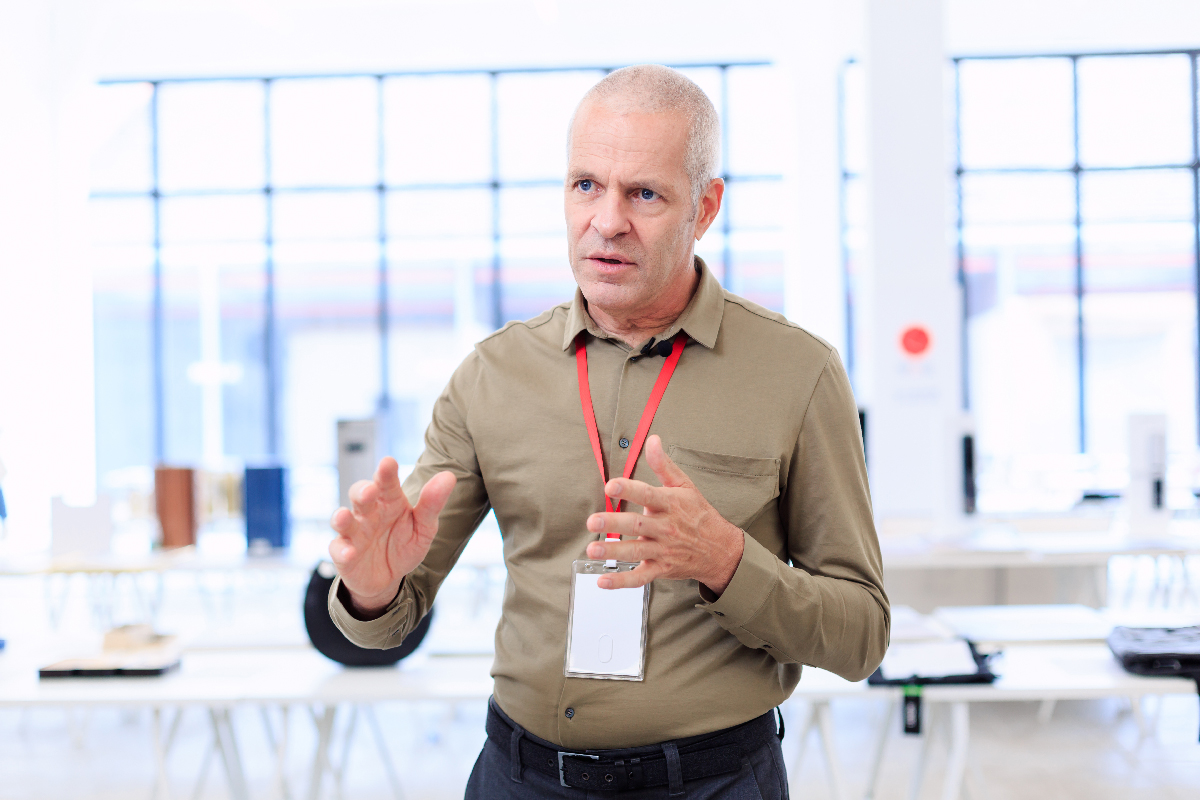